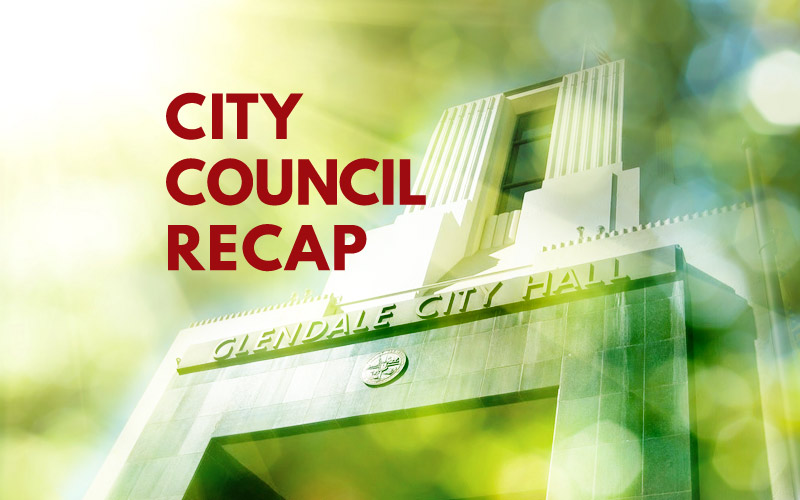 Glendale Train Station First/Last Mile Regional Improvements Project:
Councilmember Najarian, who is vice-chair on the Metro Board (Metro is providing a large portion of the funding for this project), offered some notes on this item. Our Glendale train station will be providing frequent service from Glendale to LA Union Station as well as north to Burbank Airport and beyond. “The cornerstone of making transit more available and more convenient is the first mile, last mile. Often those are the toughest miles to either get to the train station or to get back home once you disembark the train.” This project will be all about improvements to this stretch up to the train station (Los Feliz, Gardena Ave, Central Ave, El Bonita, Cerritos, Mira Loma, and San Fernando). It will incorporate requests from the bicycling community, including a protected bike lane, class two bike lanes, and class three bike lines. It was noted that the city will continue do bike lane improvements per the Bicycling Master Plan as they improve the different streets in the city. Najarian noted that the lanes aren’t as long as we would like them to be, but it is a first step. The lanes will be stenciled and striped green so they stand out. City Council unanimously approved funding for this project.

Councilmember Najarian asked Mr. Zurn to address the current peak power usage issues in Glendale. Mr. Zurn brought up Glendale’s aging power plant; limited transmission that has been threatened several times by fire and yesterday by mechanical failure that caused GWP to lose 25 MW of import power; and the fact that GWP tried to purchase more power at very high prices, but the purchases were negated because they came out of the CAISO, which wouldn’t let the purchase go through. He mentioned he wants an ample, local, reliable generation (grid-scale) alternative at Grayson to rely on for this type of moment. He mentioned a few times that this could be batteries or other sources instead of thermal (gas) power. Yesterday was 109 degrees, and the peak demand was 338 MW (10 MW off GWP’s record) with the ten largest users at 17.5% less usage than last year probably due to Covid related closures. Locally, there have been 2 transformer failures thus far. Scholl and Rosspoint substations are very strained (residential load). Glendale is not in the CAISO (we are part of SCPPA, the Southern Transmission System with LA). LADWP notes it has never had a rolling blackout situation in its history.

Councilmember Brotman followed up with the following remarks:

Brotman highlighted that to avoid being “short” on energy like we were yesterday, we would be in much better shape if we had implemented load reduction strategies (energy efficiency, local distributed solar and battery storage, and demand response) to take our peak (338 MW on Monday) and get it down to say 275 MW. THAT is a more cost effective, cleaner, and smarter way to deal with this problem of needing extra energy during intense heat rather than thinking about building out extra capacity just for this moment—that otherwise could just sit unused. He strongly suggests we move forward with clean energy initiatives. He wasn’t saying Glendale shouldn’t have its own local power source at Grayson (for example, it can have solar, battery storage, plus the newer #9 gas turbine that is already there)—but that the size needs to be thought about in a holistic way.

(GEC Note: Several articles came out this week amplifying these same strategies. Please see this article in the Los Angeles Times and this article by Rocky Mountain Institute, for example.

Nomination of GEC Member Jane Potelle to Parks Commission:
Councilmember Brotman nominated South Glendale resident Jane Potelle to the Parks Commission. Jane is a renter, lives in South Glendale, has a child, uses the parks often, has lots of energy, and brings a fresh perspective! Jane is also a steering member of the Glendale Environmental Coalition. We congratulate Jane on her nomination and will follow up with a longer post with more info on her nomination soon!
Tags:
0Likes 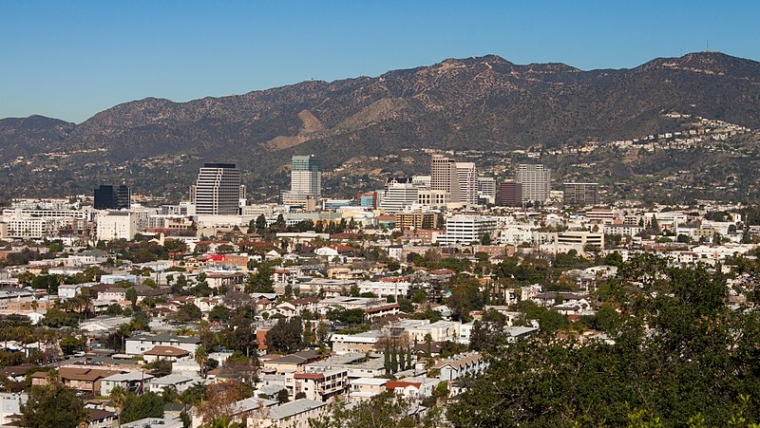