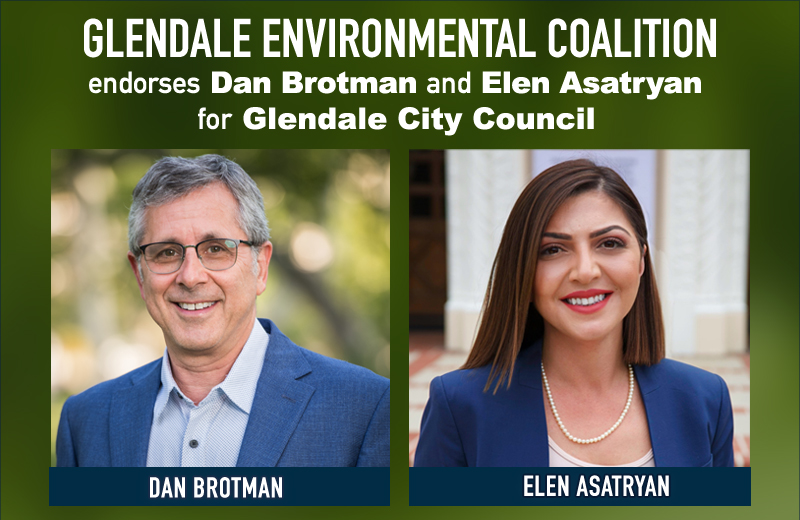 GEC is pleased to announce its endorsement of Councilmember Dan Brotman and Elen Asatryan for Glendale City Council in 2022.

GEC endorses Dan Brotman, GEC’s co-founder, a Glendale Community College professor, economist, and activist—and a Glendale City Council member, who was first elected with our support in 2020. It is critical that Dan be re-elected in 2022 so that he can continue to be a leading voice for climate and environmental issues on the City Council.

Dan Brotman first brought the Grayson Power Plant gas-burning project to the public’s attention and formed GEC in 2017. Concerned members of the community joined him in a campaign against new gas equipment, leading the city to reject the first form of the Grayson project and pursue clean energy alternatives. As a City Council member, Dan Brotman continues to work toward a renewable energy future for Glendale. He has also sought policy changes to make Glendale more environmentally sustainable, including in the areas of transportation and building electrification, mobility and active transportation, waste reduction, open space and urban tree canopy, and climate resiliency. GEC knows that Dan will continue to advocate for clean energy, combat climate change, prioritize other environmental initiatives, and work toward environmental justice and equity throughout Glendale.

GEC also endorses Elen Asatryan, a community activist who strongly supported our 2021-2022 campaign to stop new gas equipment from being installed at Grayson. Elen is well versed in environmental and equity issues, and her goals for a sustainable and healthy Glendale align with ours. She has detailed knowledge of local issues as well as expertise in government operations as a former Community Services and Parks Commissioner.

GEC invited all eight candidates for the 2022 Glendale City Council election to respond to our endorsement questionnaire about environmental issues in Glendale. The questionnaire included a campaign pledge to have Glendale develop and implement policies to increase rooftop solar and battery adoption in the city, enact other measures to add clean energy and reduce energy demand, and use the resulting clean energy capacity to eliminate future investments in gas-burning, polluting power sources at Grayson. We were heartened that most of the candidates on the City Council ballot this year took this clean energy pledge, showing they recognize the need for a greener future for our city.

After much consideration, we chose to endorse Dan Brotman and Elen Asatryan not only because they took our pledge and provided strong responses to our questionnaire, but because of their past actions demonstrating a long-standing commitment to environmental sustainability. GEC is proud to support the campaigns of these two environmental champions in the 2022 Glendale City Council election.

GEC received responses to our endorsement questionnaire from six candidates. In addition to Dan Brotman and Elen Asatryan, those who responded were Councilmember Ara Najarian, Anita Quiñones Gabrielian, Jordan Henry, and Karen Kwak. GEC appreciates the participation of all these candidates in our endorsement process.

Incumbent Ara Najarian, while he originally supported the proposal for 5 new gas-burning units at Grayson and voted for it on February 15, 2022, showed an open mind in requesting that City Council consider a motion by Dan Brotman to postpone a decision on the project’s gas component. GEC appreciates Councilmember Najarian’s support of that motion, including his vote on March 1, 2022, which has given Glendale the opportunity to pursue ways to reduce or eliminate the new gas equipment and replace it with clean energy projects. We hope that he will continue to push for clean energy and make sustainability a top priority, and we look forward to working with him to pursue those initiatives.

GEC is committed to working closely with those who are elected to Glendale City Council, and with everyone in Glendale, to push for clean energy projects, a 100% clean energy future, and environmental and climate sustainability.

Visit the campaign websites to learn more about our endorsed candidates: 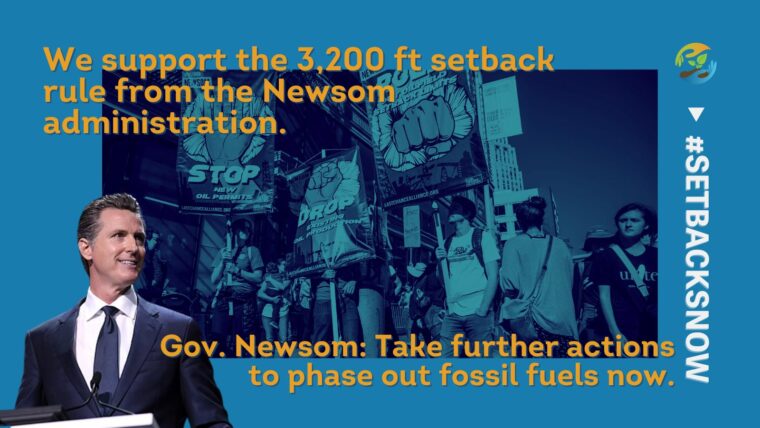 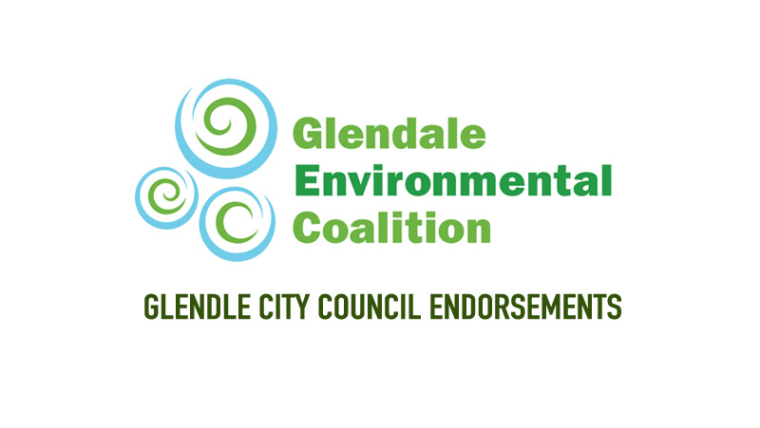