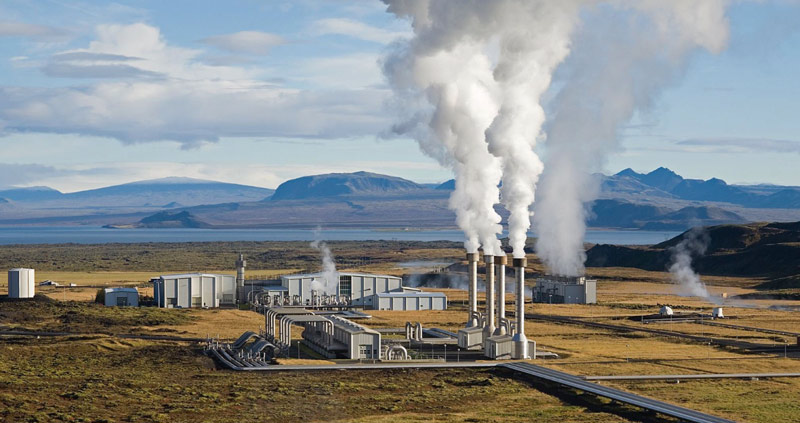 GEC congratulates Glendale Water & Power on taking another step forward to meet our city’s clean energy goals. Glendale entered into two new contracts for geothermal energy, Whitegrass (3 megawatts annually beginning April, 2020) and Star Peak (12.5 megawatts annually beginning April, 2021). Both projects are located in Nevada. The 25-year contract with Open Mountain Energy will eventually provide the city with 15.5 megawatts of geothermal energy per year, at the competitive price of between $67.50-$70.25 per megawatt-hour.

This contract is one more step forward towards meeting the State of California’s Senate Bill (SB) 100 mandates and is expected to boost GWP’s renewable energy portfolio by 11%.

“The geothermal contracts will provide clean and renewable generation 24 hours a day, fulfill Glendale’s needs as it increases its renewable portfolio and displaces the use of fossil fuels, and utilize valuable transmission infrastructure for its delivery to Glendale,” Luis Amezcua, a senior campaign representative with the Sierra Club (and our partner for several years now on GEC’s “No New Gas at Grayson/ Clean Energy” campaign) , wrote in a letter to the council that was quoted in the attached article from Glendale-News Press.

GWP estimates that the zero-carbon energy will reduce its carbon emissions by 52,600 metric tons per year.

WHAT IS GEOTHERMAL ENERGY?

Geothermal energy is underground heat, found miles below the earth’s surface, that is left over from the molten rocks that formed Earth billions of years ago. Geothermal energy is generated by steam that activates a generator, providing energy. It can be tapped to heat buildings and generate electricity, but is only produced in select geographic areas, and is therefore limited in availability. Geothermal is a very helpful part of GWP’s energy puzzle, as it provides a flexible energy source that can be utilized whenever most needed, around the clock.

Binary, flash and dry steam geothermal plants have a lesser environmental impact than older geothermal methods, which emitted toxic gases and chemicals in their processes. In dry steam plants, such as the ones powering Glendale, steam is sent to the power plant through pipes into the generator.

The Sierra Club notes High Temperature Geothermal as a “generally acceptable resource” in its 2014 Board of Directors Policy:” (pg. 15) “Geothermal energy is a resource with almost no greenhouse gas emissions. For conventional hydrothermal (steam or hot water) resources, modern re-injection designs nearly eliminate toxic emissions, particularly hydrogen sulfide, and sustain the resource for far longer. Since geothermal resources are often associated with significant surface features such as geysers, volcanoes and hot springs, and tend to be in sensitive areas, siting criteria are crucially important. The potential for geothermal energy from hot dry rock resources is much larger than hydrothermal resources, but the technology to extract energy from these resources has not developed beyond the pilot stage.”(Position adopted by the Board of Directors, 2014)