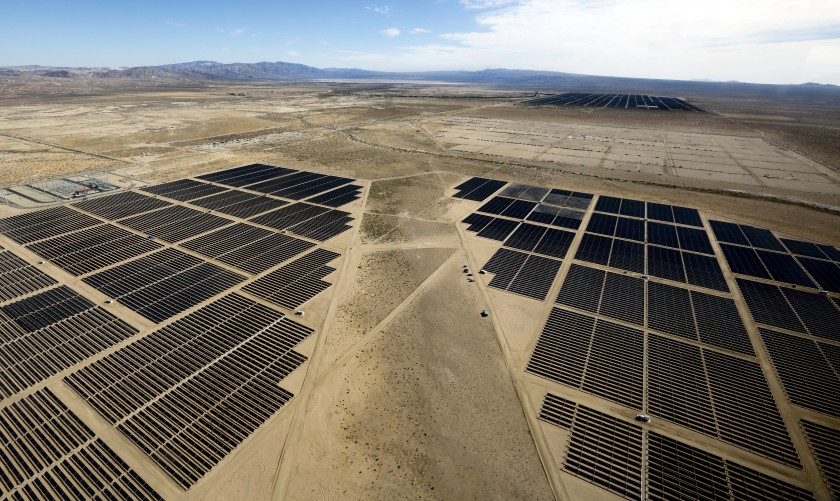 GEC congratulates the City of Glendale on joining the ELAND Solar & Battery Project! With 25 MW of new solar power and 18.75 MW of battery storage, this is exactly the kind of initiative that our organization hoped our city would adopt in lieu of new gas at Grayson. The Eland Project is one piece of the clean energy puzzle, that will allow Glendale to move reliance away from fossil fuels and towards a 100% carbon-free energy grid by 2045, as mandated by the State of CA. We applaud the collaboration between Los Angeles and Glendale leadership that made this possible.

GEC is proud to have participated at several LADWP commission meetings in support of this landmark project, which brings together good union jobs and record-low, clean energy and battery storage (see this Los Angeles Times Article for more information on the process.)

Per the Glendale News Press:

“Glendale will be getting a small piece of one of the country’s largest and cheapest forthcoming solar and battery energy storage projects.

Los Angeles is the primary and only other participant in what’s known as the Eland project, slated to be developed and operated by 8minute in eastern Kern County by late 2023.

Earlier this month, Glendale City Council members voted to purchase a 12.5% share of what will ultimately consist of a complex that will house solar panels and lithium-ion batteries in the Mojave Desert.

The 25-year sales agreement with Southern California Public Power Authority, or SCPPA, will provide the city with 25 megawatts of solar energy and up to 18.75 megawatts of battery storage, according to a Glendale city report.” 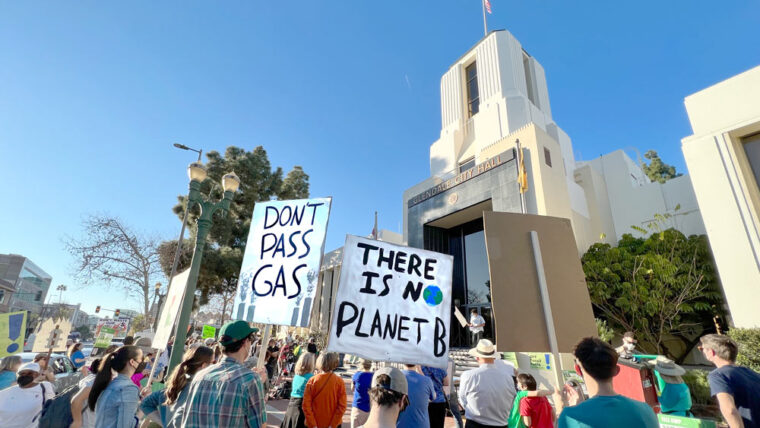 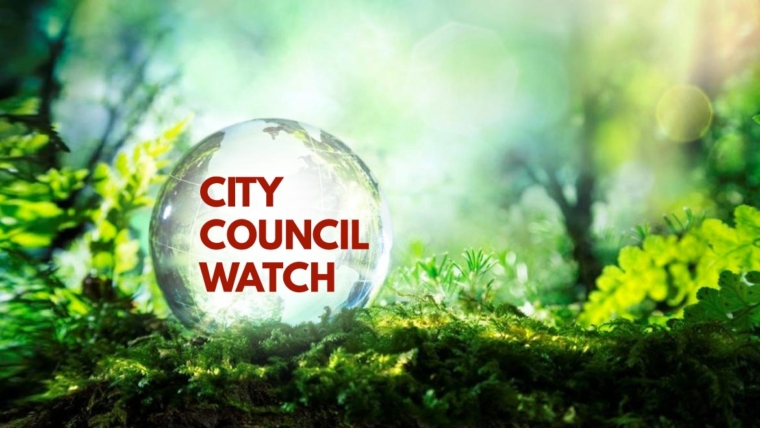