The GWP Commission voted unanimously at its meeting January 31, 2022 to recommend certification of the Grayson Repowering Project FEIR and the project’s Alternative 7.

This is a very big disappointment. A GEC working group sent a letter to the commissioners a few days before the meeting describing GWP’s own calculations in detail and showing that we don’t need to build so much gas-burning equipment. With the letter, they sent a detailed list of clean energy alternatives, including options for expanding solar installations, different battery technologies now on the market (including longer duration storage options that don’t use lithium and have much lower fire risk), many demand-reducing strategies, and hydrogen fuel cells now being explored at the state level for zero-emission energy generation! This was a lot of volunteer research—just imagine if there was dedicated staff or consultant time to make these alternatives work in Glendale! There is a LOT of potential out there that an independent, clean energy expert can use to supercharge clean energy in Glendale. Adding more diverse clean energy resources that are spread across Glendale’s distribution grid would make our grid more reliable and resilient. This will make us stronger than relying on fossil fuel generation that requires a steady supply of natural gas. The clean energy path is possible, and this is shown in the letter and alternatives!

GEC and the Sierra Club both made presentations at this meeting. GEC focused on GWP’s calculations of future demand and expected resources and pushed for more clean energy with commercial solar + storage and demand response programs instead of fossil fuel burning. GEC showed that there is no need for the Grayson gas project if GWP uses the peak load forecast that it used in its energy planning documents, and that even with the new higher peak load forecast that GWP started using in December, the five engines proposed in Alternative 7 aren’t all needed. Paying for five engines means less money available to put into local clean energy projects. Eliminating or reducing to only two new engines could make more funds available for investments in clean energy, including newer long-duration storage options.

The Sierra Club/EarthJustice presentation focused on GWP’s extremely high estimates of its maximum peak load and proposed reserves, and urged that investments should be in clean energy only. We thank these organizations for their advocacy, and especially thank Earthjustice attorney Byron Chan, who presented on behalf of the Sierra Club.

There were 11 callers during the public comment portion of the meeting, 10 of them opposed. Their remarks urged prioritizing clean energy, looking at more storage, re-evaluating the need for massive investment in fossil fuel equipment to meet peak demand and emergencies, and using other options like demand response and load management programs instead.

The commissioners unfortunately didn’t heed the public’s calls for clean energy. Showing a strong reliance on the traditional model of utility practice, they chose the “conservative” path of supporting continued use of fossil fuels for Glendale’s energy needs. They applauded the reduction of the project from the 262 MW in the original 2017 proposal, but didn’t focus enough attention on the failure of GWP to make any progress toward reducing the size of the 93 MW project since it was approved in 2019 (note that it is now 2022—more than three years later—years in which GWP could have moved forward with much more clean energy and further reduced its fossil fuel plans!). We are seeing the impacts of climate change at the same time as we see Glendale moving toward a decision that will exacerbate those impacts instead of embracing the clean energy transition and a climate solution!

The commissioners did include recommendations for Glendale to pursue clean energy along with the gas plant project. These recommendations include adding a lot more solar in the city. These are among the many clean energy measures GEC is advocating for, so that was a small silver lining in the decision. That said, Glendale City Council needs to take a longer view than the GWP Commission did. We are in a climate crisis. This decade is not the time to be painfully conservative about our energy system.

GEC will keep pushing for more clean energy and a better plan for Glendale. We believe GWP can and should stop investing in fossil fuels and move into the clean energy future starting NOW, not in 2035 or 2045.

NEXT STEPS FOR GEC:

We need to lobby the Sustainability Commission to take a holistic look at this proposal because it is actually not “sustainable.” Please email the commission (Sustainability@GlendaleCA.gov) before their meeting on February 3, ATTEND OUR RALLY ON SUNDAY to show support for more clean energy, email City Council asking for more clean energy, and watch the City Council meeting on Tuesday, February 15 (note: the date for hearing this project was just changed)!

IN THE NEWS: The Los Angeles Times featured the Grayson project this week, saying decisions for new investments in fossil fuels are contrary to the state’s clean energy mandate and they “add up to something larger” (result: wildfires, floods, droughts, heatwaves).

We the people—here in Glendale, and everywhere—must insist that utilities and politicians speed up our transition to clean energy!

HERE are the actions we ask you to take THIS WEEK! Please share widely! 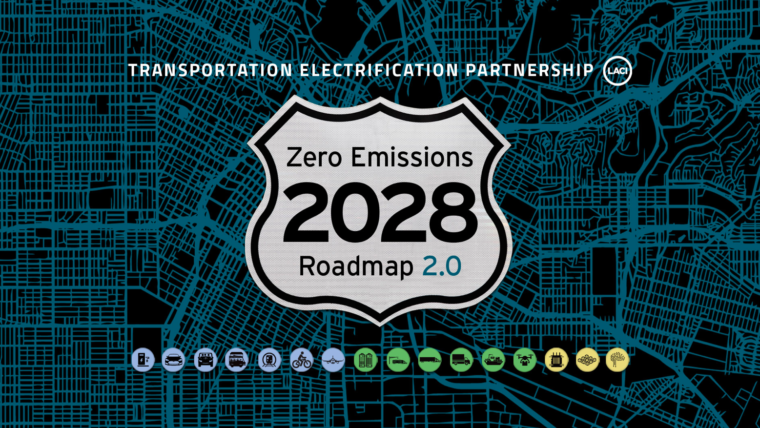