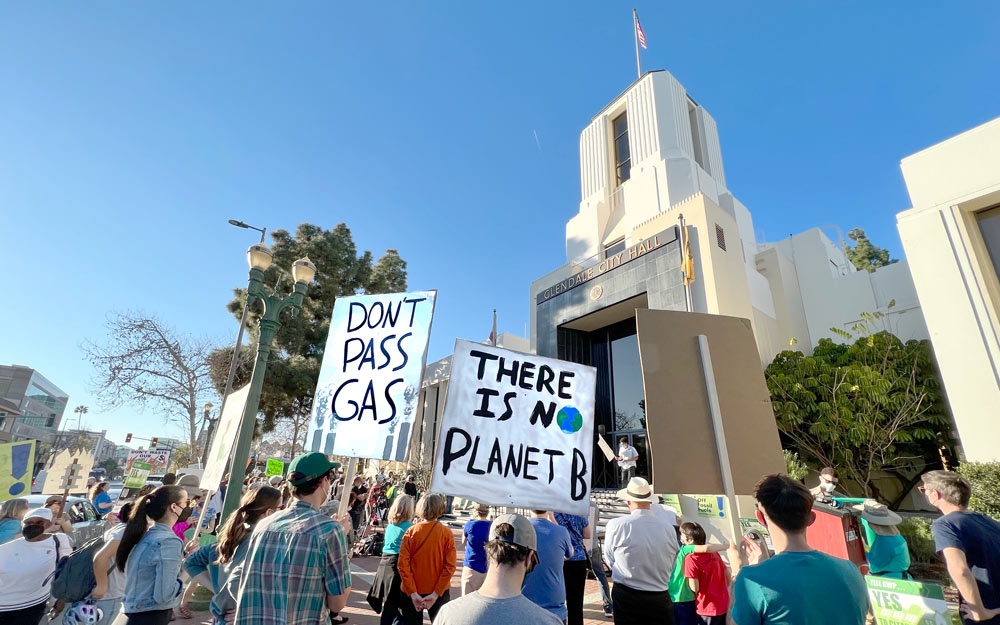 Glendale Mayor Paula Devine, Councilmember Vrej Agajanian, and Councilmember Ara Najarian failed us on February 15 by voting 3-2 to approve $260 million in new fossil fuel equipment for Glendale Water and Power. Councilmember Dan Brotman made a motion to hold off on approving the gas-burning engines and work to reduce or eliminate the need for them while moving forward with other important parts of the project, but they sidestepped that motion and voted for immediate approval instead.

Council will consider Councilmember Brotman’s motion at their next meeting, March 1. This is our LAST CHANCE to insist that Glendale commit to a clean energy agenda starting now.

Glendale Water and Power is clinging to 93 MW of new gas generation. They dismiss arguments that more clean energy can replace some or all of the gas. City Council members who voted for the Grayson plan are accepting all of GWP’s claims about timing, clean energy feasibility, future demand, transmission, and legal constraints, even though GWP’s responses are questionable and keep changing. GWP suggests that the Grayson gas project wouldn’t cost ratepayers anything, but that’s based on a decision to allocate cost savings and reserve funds to gas-burning projects rather than to clean energy projects.

Devine, Najarian, and Agajanian aren’t listening to residents’ concerns—the same was true when residents objected to a new gas-generation plant at Scholl Canyon.* Of the three, only Councilmember Najarian is potentially open to scaling back the Grayson plan. He voted to approve the project, but then later asked Council to agendize Councilmember Brotman’s ideas for discussion on March 1. Najarian’s next vote is crucial, and we need the public to call on him to support Brotman’s motion. He needs to know how much this matters to every one of us, so that he will do the right thing.

We need your help like never before. This is our last chance to keep Glendale from installing this new gas-burning equipment!

If you are a Glendale resident, please email City Council by Monday, February 28, AND call in to the City Council meeting on Tuesday, March 1, at 6 pm to show your support for Councilmember Brotman’s motion.

* Councilmembers Dan Brotman and Ardy Kassakhian voted against both projects.

CALL IN TO THE CITY COUNCIL MEETING:

Call in when this agenda item is up and stay on the line until your name is called (eventually your call will be answered, name taken and you will be placed on hold.)  Do not hang up! Be sure to turn down the volume on your computer/devise if you are watching the meeting live.

Agenda will be here: https://www.glendaleca.gov/government/public-meeting-portal 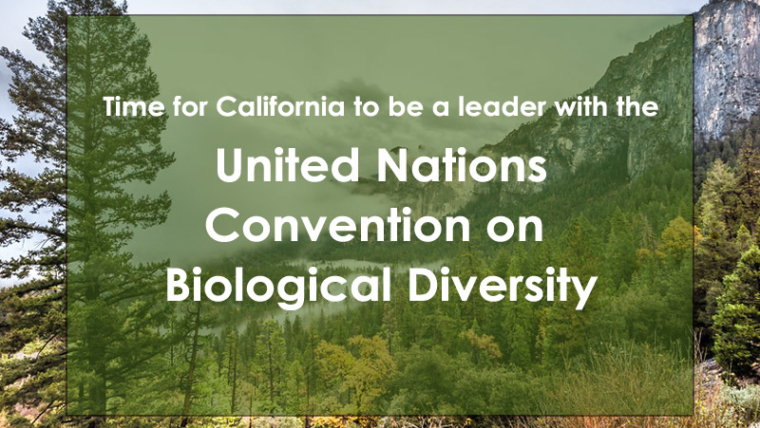 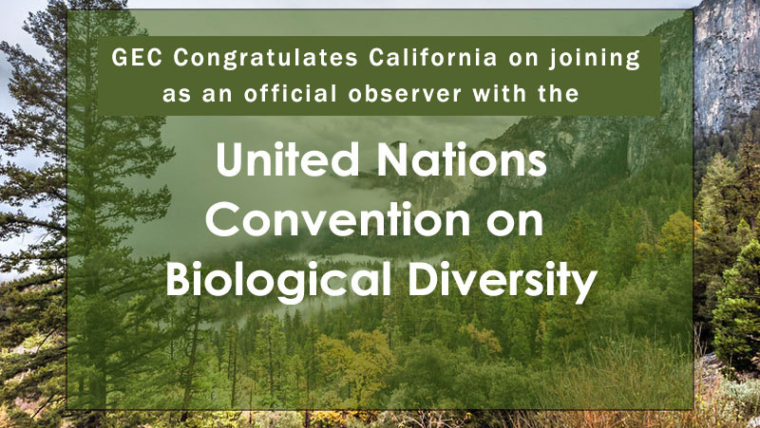