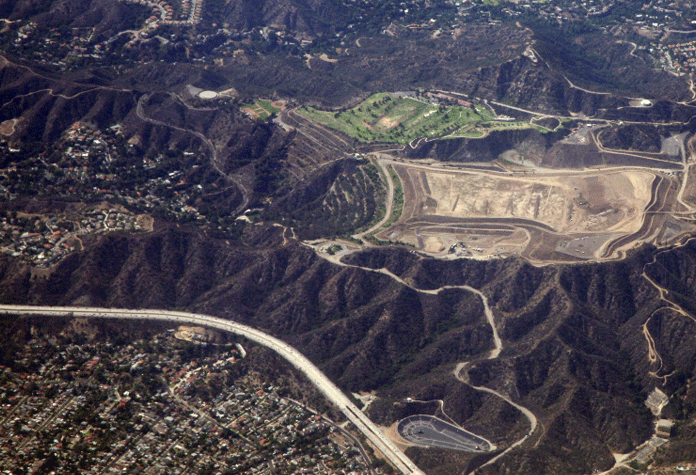 Glendale wants to build a gas-burning, polluting power plant on the Scholl Canyon Landfill. Below are several problems with this project.

Many Glendale residents are concerned about the impact of the proposed power plant to the neighborhoods around the landfill, to our whole city, and to the surrounding areas. Opponents have identified several reasons why the power plant will harm our community and should not be built.

Location. The proposed site is surrounded by residential and recreational areas, and upon the landfill’s closure the site is to be converted into more recreational facilities and open space. An industrialized landfill with a polluting power plant is completely incompatible with these future uses.

Fire. The proposed plant will present an additional fire risk to an area the California Fair Plan has designated an extreme high fire risk zone. Wildfire is a constant threat to adjacent neighborhoods, including Glenoaks and Chevy Chase Canyons, Linda Vista-Annandale, and Eagle Rock. Several neighborhoods have limited access for both firefighting vehicles and escape routes owing to the many narrow, single-access roads.

Earthquakes. The Verdugo Fault, capable of a magnitude 6-6.8 earthquake, is 1/3 mile away. The biogas plant would be atop a mountain where seismic waves can be amplified 4 to 5 times those of field waves.

Hazardous Conditions. The plant will require movement and storage of large quantities of environmentally hazardous chemicals, including a 12,000-gallon tank of aqueous ammonia and highly flammable materials, among them lube oil and waste oil tanks, as well as a high-pressure gas line to feed the engines. A severe earthquake or fire could rupture and ignite these hazardous materials, harm first responders, and threaten neighborhoods.

Air Pollution. The biogas plant would emit MORE of six criteria pollutants than flares. Three of these pollutants exceed AQMD’s levels of significance. The plant would operate 24/7/365, continuously releasing pollutants, exposing neighboring communities to toxins that have been shown to harm the respiratory system, the central nervous system, the immune system, the reproductive system, cellular function, and brain development in children. Greenhouse gas emissions will be greater while the engines are in operation than with flaring.

Noise. Fourteen pieces of major equipment, each with noise levels between 99 and 115 decibels (close to the level of a rock concert, according to the Hearnet website) will permanently increase ambient noise levels in the surrounding neighborhoods. The proposed plant will operate 24/7/365 under all conditions, including those that carry sound much further than those measured during the flawed one-day GWP study.

Unnecessary Expenses. The landfill is expected to close in three to four years, and power generated from the landfill gas, by GWP’s own admission, will fall off substantially. The Puente Hills landfill plant’s power fell 50% in just five years. The $75,000,000 cost of this gas power plant would be better invested in clean energy with longer life and minimal comparable environmental impact. Glendale already has one polluting, gas power plant. Why build a second when we can go clean? It’s a bad deal for Glendale!

There is a clean energy alternative to this gas plant. This power plant would provide only a small amount of energy capacity, and Glendale can meet its power needs with clean energy instead. Glendale should focus on expanding rooftop solar through incentives and other policies, and should install more batteries to store that energy for when we need it. Landfill gas is eligible to be counted as renewable energy under state law, but it is not the clean, zero carbon energy Glendale needs for a sustainable energy future.

Before September 20, tell Glendale City Council to VOTE NO on the biogas power plant!

On September 20 @ 6PM, attend the City Council meeting in person to voice your opposition! 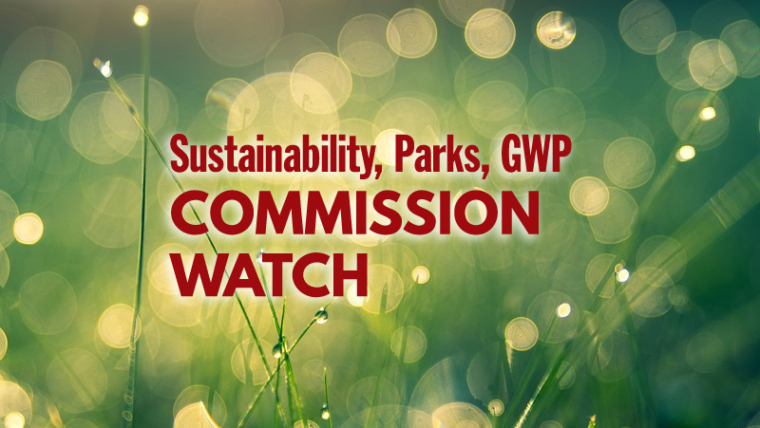 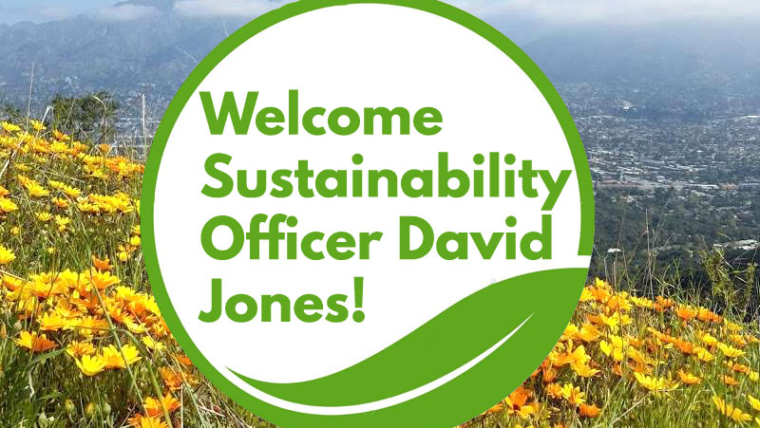 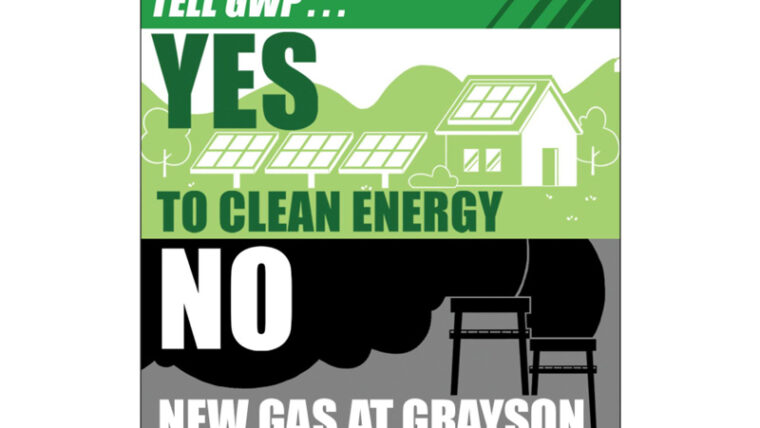 No New Gas at Grayson AGAIN