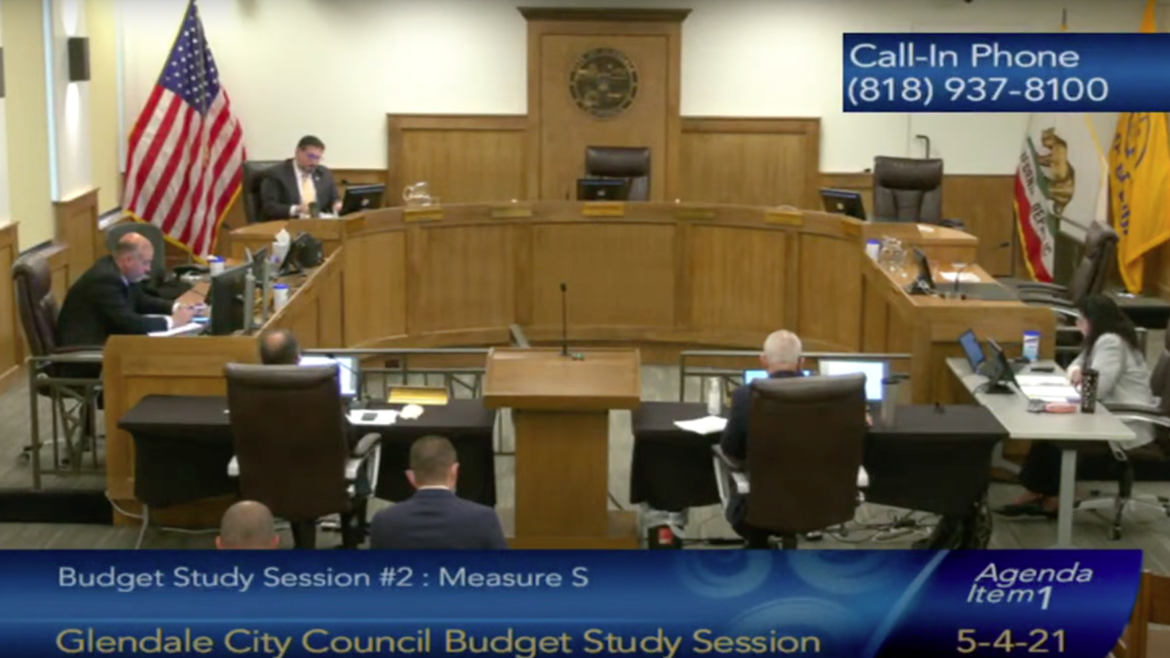 On May 4, 2021, Glendale City Council held a Special Meeting for a Budget Study Session to review Glendale staff’s proposal for the Measure S fund spending. The Glendale Quality of Life and Essential Services Measure, or Measure S, was approved by voters on the November 6, 2018 ballot and it outlined the fund was to include “supporting Glendale’s sustainability efforts to create long term economic, social, and environmental solutions”. The Glendale Environmental Coalition recognized that only 1.5% of the proposed budget addressed sustainability programs.

Numerous GEC Steering Committee members called in to express concern that the city budget proposal lacked funding for the Pedestrian Plan, which was assembled and approved by the city in years prior with the purpose of providing a safer city for residents and allowing for smaller green spaces throughout the city’s urban layout, as well as the Bicycle Transportation Plan, which would allow for greater bicycle access and safety on Glendale streets. Another concern expressed was that the new budget did not set aside additional funding for the severely park deficient area of South Glendale, and that carry over of $1M from the previous year budget was not enough. Rather, every year the city needs to be putting aside additional funding to allow the allocation for new park space to increase if the city ever intends to acquire additional green space.

Other GEC member requests included a city website for residents that could educate residents on what is acceptable recycling debris, electrify the city fleet of vehicles, include solutions to mitigate heat island effect, further staff assistance for the recently established sustainability director position, and a climate action plan in which to provide the city with clearly marked sustainability goals for years to come.

Glendale City Council recognized many of these requests.

— The city earmarked $125,000 for the Bicycle Transportation Plan, but the council also committed to incorporating and prioritizing Pedestrian Plan and Bicycle Transportation Plan projects in the various priority re-paving projects that will be addressed in the $4.5M Pavement Condition Improvement Plan. — Furthermore council added the Pedestrian and Bike Lane Implementation Plan line item with a cost to be determined.

— The city agreed to also add the line item of Capital Improvements to Mitigate the Heat Island Effect with a cost to be determined which may include bioswales, increased tree planting in park ways, and the creation of more reflective surfaces.

— And city council members included an Enhanced Recycling Education line item for the purposes of educating the public on what is and what is not recyclable, such as a more extensive city website, the cost of which to be determined as well.

— The city will be pursuing full funding for electric landscaping equipment (and needed infrastructure upgrades to house) for ALL city parks and properties, for $550,000.

— Council also agreed to set aside $1M in the current budget to add to last year’s carry over funds of $1M to be allocated for the future acquisition of park space for South Glendale.

However, city council ruled that because the outlined purpose for Measure S does not cover the cost of pension or benefits, staff additions to the Sustainability Office could not be included in this section of the annual budget study allocation. Council members and the city discussed the possibility of reallocating an existing vacant position and not add to the head count as the city is currently in a hiring freeze.

In total, by the end of the Measure S Funding Budget Study Session the proposed budget designated for sustainability increased from 1.5% to roughly 11%.

To review the Measure S Funding Budget Study Session, see the link below. To hear the resident calls, including GEC member requests, go to time code 1:38:55. 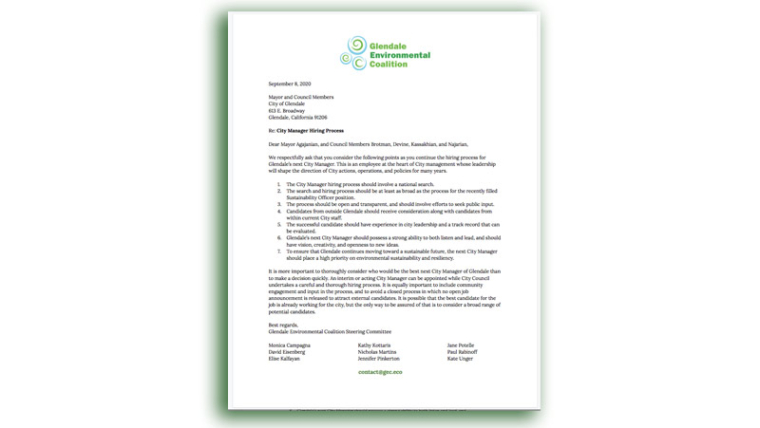 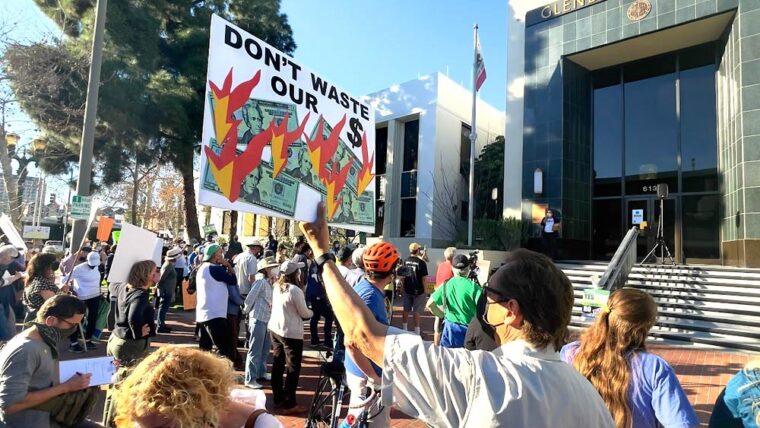