Glendale signs on to the RACE TO ZERO campaign, recognizing the climate emergency, and pledging to take action to reduce green house gas emissions:

Council voted unanimously in favor of joining the Race to Zero campaign (moved by Devine, seconded by Brotman). This item was originally brought forward by Mayor Devine after the item was introduced at a SCAGG meeting by LA Mayor Eric Garcetti. It was recommended for support by Glendale’s Sustainability Commission. Video presentation on the Race to Zero pledge begins at 47:40

What does this mean? The City of Glendale has agreed to the following:

(1)  “We recognize the global climate emergency. We are committed to keeping global heating below the 1.5C goal of the Paris agreement. We are committed to putting inclusive climate action at the center of all urban decision making to create thriving and equitable communities for everyone. We invite our partners to join us in recognizing the climate emergency and help us deliver on science based action to overcome it.”

(2) By joining, Glendale agrees to reach net zero in the mid 2040s or by mid-century at the latest and limit warming to 1.5C

(3) The city will set an interim target to achieve in the next decade, which reflects a fair share of the 50% global reduction in CO2 by 2030.

(4) The city will plan at least one equitable climate action (it was noted that there are already many projects underway that fit this requirement, including planned expansion of bike lane network, a food recovery program and an expansion of our EV charging infrastructure, among many other programs.) NOTE: Glendale is currently also developing a comprehensive CLIMATE ACTION PLAN.

Please watch the full video to hear council comments, including questions from Councilmember Najarian and his request to set goals to promote public transit and reduce the amount of vehicles in Glendale  (Najarian suggested this as a topic for the Sustainability Commission.) Council member Kassakhian noted the need for more EV charging in Glendale, including at parks and event venues. He asked how we might have an internal system to show if we fall short of goals in one area, we could over-compensate in another  (he used the analogy of carbon credits that allow bad actors to produce more carbon while others exceed standards.). Councilmember Brotman offered powerful comments regarding the climate crisis and the need to continue greening our electric grid, electrifying buildings, electrifying the city fleet, electrifying landscaping equipment, getting people out of cars. etc. He ended with the vision of a city that will be cleaner, greener and more community centered. He expressed the view that though there is a lot of risk, there is also a lot to look forward to. He thinks we can, and will, be a real leader in Southern California – and will be talked about as one of the cities that really gets it and really will show how it can be done.

Brotman suggested that the Glendale Unified School District and Glendale Community College should also be part of the race to zero conversation. He requested Sustainability Director David Jones (or staff) reach out to them to ask that they be part of this.

Mayor Devine emphasized that climate action takes action by ONE CITY AT A TIME, and this is how things will get done. “The higher we reach, the more we get done, and the more we can help save our climate.” 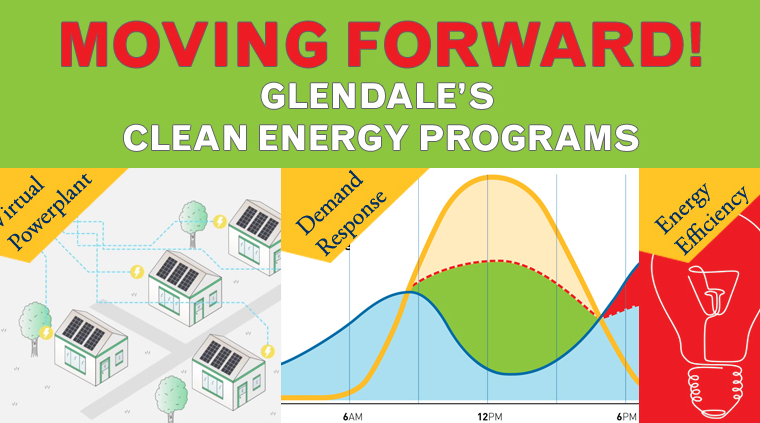 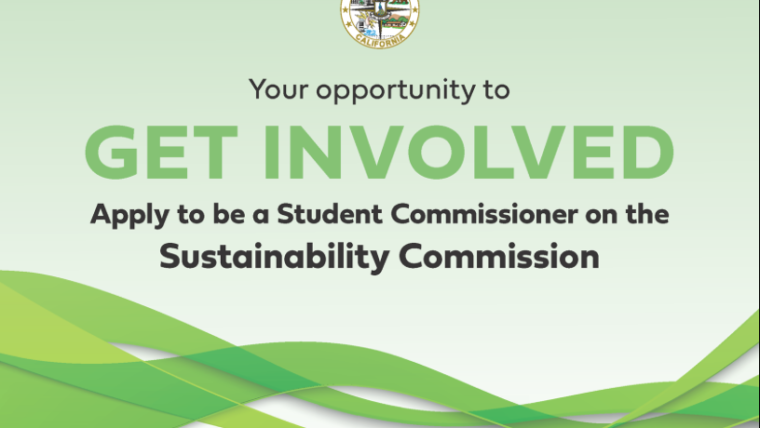